Website: http://www.campbellevans.us
Clarke has written 48 articles so far, you can find them below. 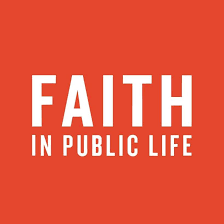 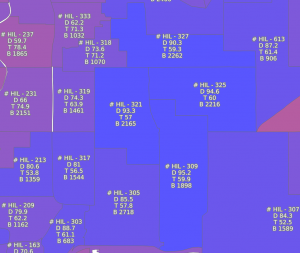 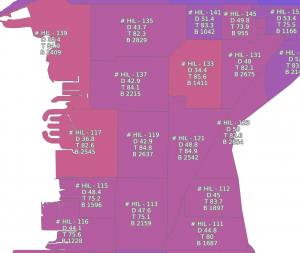 In August of 2018, I was privileged to join a group from Asheville to visit the Legacy Project Museum and what is popularly called the Lynching Memorial in Alabama.  Thanks to University of North Carolina in Asheville and the Blue Ridge District, Western North Carolina Conference of the UMC for sponoring this trip. The Cabinet of […] Continue reading →

During the nine years Sally and I were in Tallahassee, we got to know Katie Yaun, a young adult who attended the church we were privileged to serve, Saint Paul’s.  Katie was a dynamic young woman who approached us about making a difference with her life. “What about mission service?” she asked us. Sally talked […] Continue reading →

This is a more in depth look into the changes in visa requirements so if you are just coming for the pictures and updates, you may want to skip the intrigue that led to my investigation provoked by what happened to us at the border. When coming from Peru to Bolivia, we crossed the border […] Continue reading →

Our goal was to make it to the lakeside town of Copacabana, Bolivia by nightfall.  We awoke in Cusco at Eva’s Airbnb and after a delicious breakfast took a taxi to the airport for the flight to Juliaca, Peru, the largest airport near Lake Titicaca.  We had planned to take a bus the rest of […] Continue reading →

We awoke early this morning to get in line for the buses to the entrance of Machu Picchu, an unfinished Incan royal estate built high atop an Andean peak.  On this July day, thousands of people had made their way to Aguas Calientes, a staging area for pilgrims headed to the ruins.  Many awoke, as […] Continue reading →

We had a leisurely morning in the heart of Miraflores before catching a ride to the airport for our flight to Cusco.  We settled in to the Airbnb and our host Eva oriented us to the city.  The elevation is quite high, 11,000 feet, and so she prepared us the local natural remedy, Mate de […] Continue reading →

When I was the Area Secretary for the Southern Cone, the Andes and Cuba for Global Ministries, I visited Peru several times but it was during a time when travel outside Lima was riskier for North Americans, so I pretty much spent time in the capital when I was there. So Abby and I are […] Continue reading →

A Florida mud salamander from outside Tallahassee For the last couple of years, I have used this blog to play around with random onscreen references to places I have lived, Tallahassee and Union Theological Seminary in New York City. I did it just for fun and as a way to have a resource when I […] Continue reading →

Back when I started this series of scenes shot at Union Seminary, I mentioned that Sally and I met in a lunch line at the seminary during my last week of classes before I graduated. I promised to show a scene from a movie that included the spot where we met. Alas, I thought the […] Continue reading →